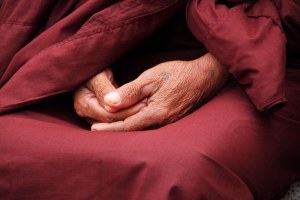 15 And so Pilate, willing to content the people, released Barabbas unto them, and delivered Jesus, when he had scourged him, to be crucified. (Mark 15:15 KJV)

Utopia. Who, among you, have read the original book? I am deviating from my usual post on this site. The other day, through conversation with a friend, I realized that most people are looking for a utopian world. I remember saying in a long-ago blog that there is no such thing as utopia. Look for it in a dictionary. “Utopia: an imaginary island described in Sir Thomas More’s ‘Utopia’ (1516) as enjoying perfection in law politics, etc.” or “an ideal place or state” or “any visionary system of political or social perfection.” But I lovingly remember reading the book during my youth.

Let me explain my thoughts; there is an old saying, with a few slight variations, ‘you can please some of the people some of the time but not all the people all of the time’. There is no way possible to please everyone no matter what is done. There will always be people that do not like what is being done and people that want more. Even Jesus talked about ‘greed’. Even religious people, when something goes wrong, will say ‘why me?’ or ‘God, I need…’. There is no utopia, nothing equal for everyone across the board.

Let’s look at a hypothetical Utopian world and see the craziness in thinking something like Utopia would work in the makeup of the various people in the United States. Everyone would be paid the same, have the exact economic advantage as everyone else, eat the same, live the same, etc. What would the USA be like with everything exactly the same? Reality has it differently. For instance, the fires in California does not make things equal. There are people without home and a livelihood wiped out. There are people that make much more money than a person in a lower rated job,

Then there is the political climate (I’m only covering a few items in this whole article). There are people in Congress that represent a few thousand people and others that represent many thousands. There are people in Congress that are rich, some do not have enough money to have an apartment in high rent Washington. Laws are passed that only appease a few, others are blocked or not passed (in Utopia, laws are for the good of everyone and there is not an argument about anything), there is always an argument, contrary to the laws of Utopia. 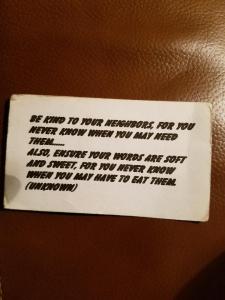