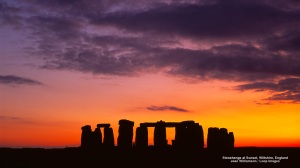 7 But the end of all things is at hand:  be ye therefore sober, and watch unto prayer.   8 And above all things have fervent charity among yourselves:  for charity shall cover the multitude of sins.   9 Use hospitality one to another without grudging.   10 As every man hath received the gift, even so minister the same one to another, as good stewards of the manifold grace of God.   11 If any man speak, let him speak as the oracles of God;  if any man minister, let him do it as of the ability which God giveth:  that God in all things may be glorified through Jesus Christ, to whom be praise and dominion for ever and ever. (1 Peter 4:7-11 KJV)

My opinion, my opinion only, before I am crucified by everyone and I am not shaken by what is happening because my time on earth is coming to a close. My worry is for the generations that will be around for the change of things as we know it. The younger people will carry whatever burden there is. Is this the beginning of the end?

Our kin, brothers and sisters from other nations, are denied entry at the boarders. They are dying attempting entry. They are dying from being held in captivity. They are dying and our administration does not care. More outrage is shown for the sordid, shameless care of an animal shelter than for our human kin looking for compassion. The end must be near.

I have seen reports of arguments and fights because of a hat. All know about that ‘red’ hat that is worn and the forehead have an emblem (mark?). I say once more that those that want to follow will go the way of their leader. To be so radical because of a hat is too much. If the hat is taken away, buy a new hat or a friend will provide new hat. To be so radical that you are willing to fight, kill or maim is ridiculous. Your soul is going to the bottomless, fiery pit as will your leader. The end must be near. 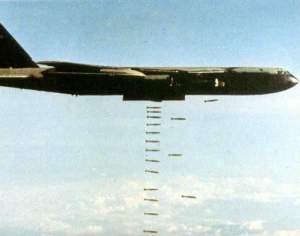